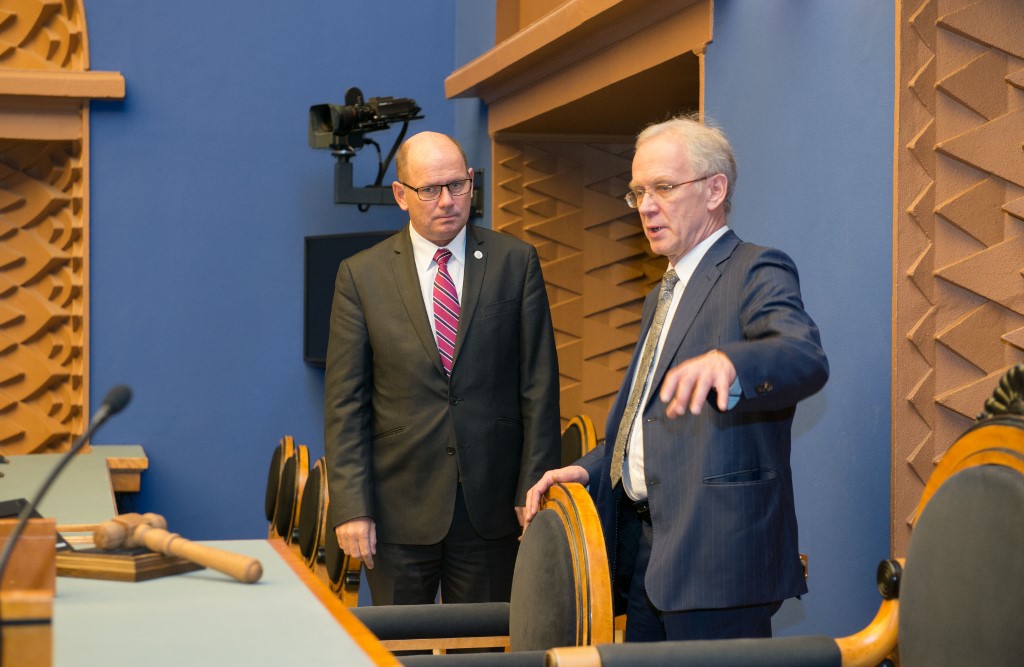 Delegations of the Riigikogu: