The Fishing Act  (801 SE), initiated by the Government, was passed with 83 votes in favour. The provisions of the current Act have been restructured for the purpose of intelligibility and observability.

A significant amendment is the requirement to use a GPS monitoring system established for vessels used in commercial fishing on Lake Peipus, Lake Lämmijärv and Lake Pskov. As regards commercial fishing, the mitigation of the prohibition on the sale of the fish caught as by-catch is also a significant amendment. In the future, the sale of undersized fish caught as by-catch will be permitted. Upon special fishing and, in the case of certain species (cod and salmon), upon by-catch, it will also be permitted to sell undersized fish not for human consumption. In the case of recreational fishing, a new fishing gear – the square trap – is provided for by the Act.

The Act extends the definition of damage caused to fishery resources. In addition to that, the current general necessary elements of an offence are replaced by specific elements, and the maximum punishment for legal persons is increased from 3200 euro to 32 000 euro. 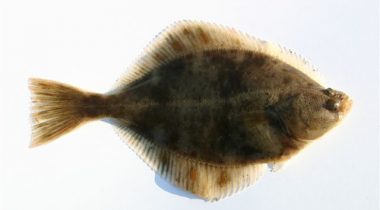