“We have wanted more Europe for us, and namely that positive or European welfare and economic security,” Laanet said. “By today, also the negative sides that are connected with Europe have reached us.”

Laanet said that Estonia cannot turn its back indifferently on these negative sides. “At the same time we have to watch carefully in the coming years that Estonia and the principles enshrined in the Constitution of Estonia would not get lost in the increasing European integration,” he added.

At its today’s sitting the Constitutional Committee heard the overview of the European Union security policy of Estonia in 2015–2019 by the representatives of the Ministry of the Interior, the Ministry of Justice and the Government Office of Estonia. The Committee was given explanations about, for example, migration policy, developing of cyber security, and also the fight against terrorism and organised crime. 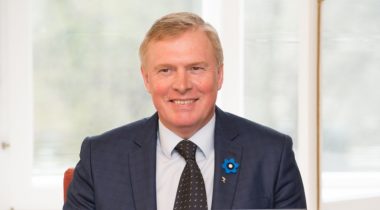