“The debate on the achievements and the future of the euro is inspired by the 20th anniversary of the single currency,” Kaljulaid said. “At the meeting, the representatives of the European Union Affairs Committees will have the possibility to present their assessment of the euro in the context of their countries, the euro area and the European Union, and also discuss if the euro area should move today towards greater coordination of the economic policies of its members. Improving of parliamentary control of the functioning of the euro area and strengthening the international role of the euro will be spoken about as well,” the Deputy Chairman added.

COSAC is a cooperation format that brings together the Committees for Union Affairs of the national parliaments of the 27 Member States of the European Union. 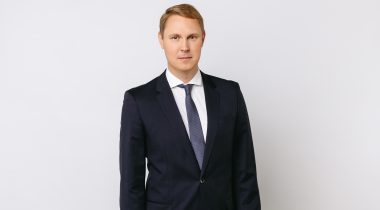