The Legal Affairs Committee of the Riigikogu (Parliament of Estonia) heard the explanations of Minister of the Interior Hanno Pevkur on charging the waiting area fee at Koidula and Luhamaa border crossing points, where State Borders Act is violated in the opinion of the Chancellor of Justice.

Pevkur noted that the contracts under public law concluded with the private companies operating the waiting areas would terminate in May the next year, and the Ministry had decided to change the border crossing waiting areas system after that. The Minster added that changing or premature termination of the contracts under public law concluded with private companies would bring about additional expenses to the state.

In order to improve the situation, the Ministry of the Interior has initiated amendments to the State Borders Act, which will be submitted to the Parliament in the nearest future. The Legal Affairs Committee will request additional documents that may clarify the situation and find a solution to it as soon as possible from the Ministry of the Interior. 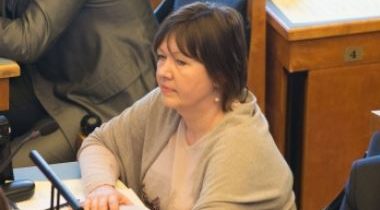