Members of the Riigikogu (Parliament of Estonia) formed the Estonia-Bulgaria Parliamentary Group. Mailis Reps was elected the Chairperson of the group, and Mihhail Stalnuhhin and Jaanus Marrandi were elected Deputy Chairpersons.

“The experience of Bulgaria in solving some complicated problems may be useful also to Estonia. Considering the importance of tourism in the economy of that country, it is certainly interesting for Estonia,” Deputy Chairperson of the Parliamentary Group Mihhail Stalnuhhin noted.

Through the parliamentary groups, the members of the Riigikogu can communicate with other national parliaments, carry out Estonia’s foreign policy, and promote our country around the world.

At the moment, the 13th Riigikogu has 50 parliamentary groups and 64 associations. 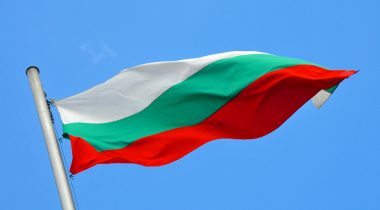