Members of the Riigikogu formed Estonia-Kosovo Parliamentary Group with Mart Nutt as Chairman and Aadu Must as Deputy Chairman.

Chairman of the Group Mart Nutt recalls that the Group has existed before. “When Estonia recognised Kosovo as independent in 2008, we formed an Estonia-Kosovo Parliamentary Group and visited the new country with our delegation,” Nutt said. “The Kosovo parliament recently formed a Kosovo-Estonia Parliamentary Group, and the best way to keep in contact would be to form a respective group in the Riigikogu.”

Parliamentary groups help the MPs communicate with other national parliaments, carry out Estonia’s foreign policy, and promote our country around the world.

Altogether, the 13th Riigikogu has formed 49 parliamentary groups and 63 associations. 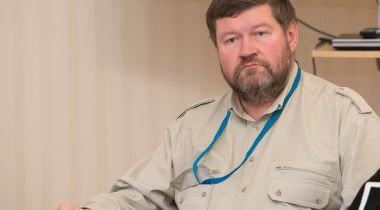