Members of the Riigikogu (Parliament of Estonia) formed the Estonia-Macedonia Parliamentary Group. Eerik-Niiles Kross was elected the Chairman of the group.

“Macedonia is a country that strives for the membership of NATO and the European Union. In many ways, it has had a similar fate to Estonia,” Kross said. “Both the enlargement of NATO and the unity of Europe are in our interests. Macedonia has not fared so well as Estonia, but Estonia is interested in the continuation of democratic reforms in Macedonia and should certainly continue supporting them. Friends should be helped not when everything is all right, but when they are having hard times. Closer connections between the members of parliaments have an important role here.”

Through the parliamentary groups, the members of the Riigikogu can communicate with other national parliaments, carry out Estonia’s foreign policy, and promote our country around the world.

At the moment, the 13th Riigikogu has 52 parliamentary groups and 64 associations. 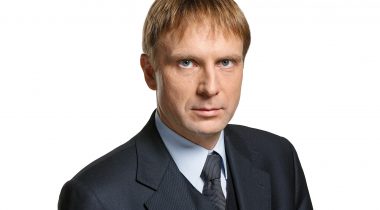