Members of the Riigikogu formed Estonia-Spain Parliamentary Group with Imre Sooäär as Chairman and Oudekki Loone as Deputy Chairman.

Sooäär says that the Spanish parliament has undergone its most dramatic change in history since the last parliamentary elections. It is shifting, to all intents and purposes, from a two-party system to a multi-party governance. “The process has not gone smoothly. If the negotiations are not concluded by May, the Spanish king Felipe VI will declare extraordinary parliamentary elections in June. The issue of Catalonian independence is also gaining increasing attention,” Imre Sooäär said.

Imre Sooäär is also the head of the Riigikogu delegation to the Parliamentary Assembly of the Union for the Mediterranean.

Parliamentary groups help the MPs communicate with other national parliaments, carry out Estonia’s foreign policy, and promote our country around the world.

Altogether, the 13th Riigikogu has formed 47 parliamentary groups and 60 associations. 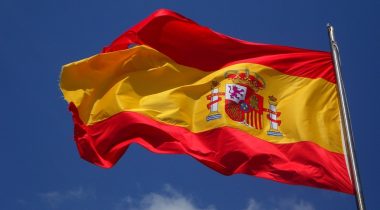