President of the Riigikogu (Parliament of Estonia) Eiki Nestor said at the Conference of the Speakers of EU Parliaments in Bratislava that in the information society, the main challenge to all participants in legislation was to be visible, understandable and relevant.

At the session of the Conference where bringing parliamentary agenda closer to citizens was discussed, the national parliaments shared their best experience. Nestor said in his speech that the dialogue of the parliament with the people of its country had to be consistent, honest and clear, because this was the only way to fight against the phenomenon of fake news.

The President of the Riigikogu spoke about Estonia’s experience with e-government, e-voting and digital signature. He said that all sittings of the Riigikogu were public and could be followed over web broadcast. 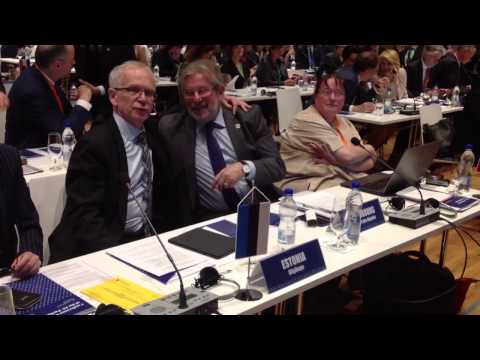 On Monday, Nestor signed a joint declaration with the next two presidency countries Bulgaria and Austria. On Sunday, Nestor met with the members of the parliamentary dimension troika from Luxemburg and Slovakia, and President of the European Parliament Antonio Tajani. 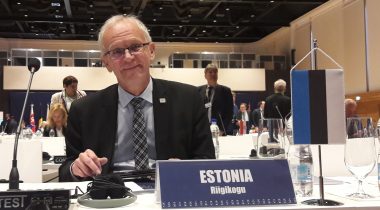