We have lost Member of the Riigikogu, Lieutenant General (Retired) Johannes Kert.

Johannes Kert was a member of the 13th and the 14th Riigikogu.

We express our deepest condolences to the family and friends of Johannes Kert.

The condolence book is open in the lobby of Toompea Castle. 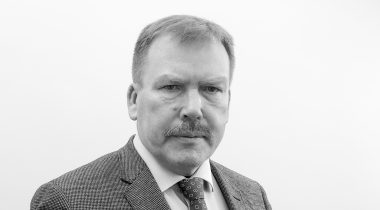