According to the decision of the Board of the Riigikogu (Parliament of Estonia), Member of the Riigikogu Jaak Aaviksoo, who will assume the office of the Rector of Tallinn University of Technology on 1 September, will be substituted in the Riigikogu by Siim-Valmar Kiisler.

Pursuant to the Status of Members of the Riigikogu Act, Aaviksoo will not be paid compensation because his mandate was terminated before the end of its term upon his assumption of another government office.

Tallinn University of Technology (TUT) Board of Governors appointed Jaak Aaviksoo to office as the Rector of TUT from 1 September 2015. 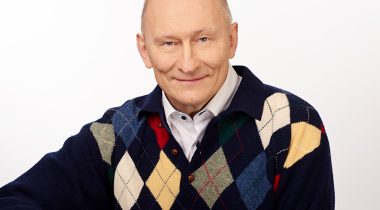