At the first meeting of the Joint Parliamentary Scrutiny Group (JPSG) on Europol, the participants were told about the priorities of the European Union for the next four years in the fight against serious and organised crime, but approving of the Rules of Procedure of the JPSG was postponed to the Bulgarian Presidency. 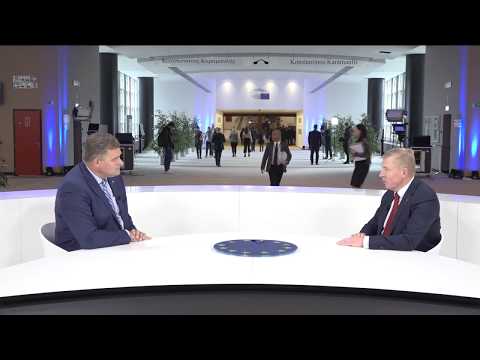 Head of the Estonian delegation Raivo Aeg thanked the member states for their motions to amend which helped getting closer to compromise in drafting the cooperation framework. “We have taken into account the proposals of national parliaments, and made a great step forward,” Aeg said. “The Rules of Procedure are a framework document which establishes the general principles. We will continue with the discussion of details in Bulgaria.”

Aeg said that the Rules of Procedure considerably increased the involvement and the scope of decision-making of national parliaments. “Our aim now is to proceed actively to substantive issues and to discuss how the member states can better contribute to the work of Europol,” Aeg said. 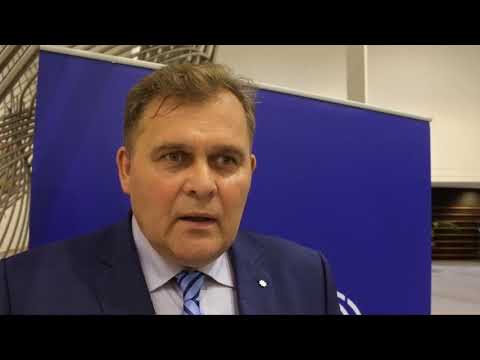 Member of the Estonian delegation Kalle Laanet found that closer cooperation at the level of national parliaments and the European Parliament helped improve the cooperation between the Europol and the member states for a more secure Europe and in the fight against international organised crime.

At the meeting in Brussels, a fundamental agreement was reached on most of the clauses of the Rules of Procedure, but as consensus was not achieved, the Rules of Procedure were not approved and they will be discussed again during the Bulgarian Presidency. Discussion on the membership of Denmark will be continued. Denmark wished to become a full member of the JPSG, although it has the status of an observer in Europol. The discussion on the formation and functions of subgroups will also be continued.

The establishing of the Joint Parliamentary Scrutiny Group on Europol was decided at the Conference of Speakers of European Union Parliaments in Bratislava in April. The JPSG will politically monitor the activities of Europol. Each national parliament can appoint up to four members and the European Parliament up to 16 members to the JPSG. The Riigikogu (Parliament of Estonia) appointed Raivo Aeg and Kalle Laanet to the JPSG. 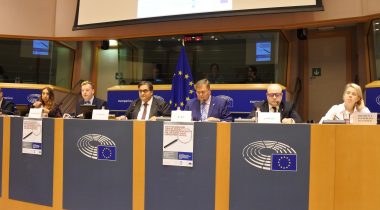