At today’s sitting of the Riigikogu, the Bill that will extend the duration of the procedure for payment of sickness benefits until the end of next year passed the first reading. According to the Bill, the sickness benefit is paid from the second day of their sick leave.

The explanatory memorandum notes that earlier compensation for days of sick leave enables people to remain at home already when the first symptoms of illness appear without losing significantly in income.

Implementation of the amendment will cause additional expenses of 19 million euro in 2022, of which 12.4 million euro will be covered form the state budget and the rest from the own resources of the Estonian Health Insurance Fund. 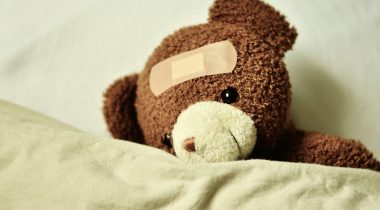